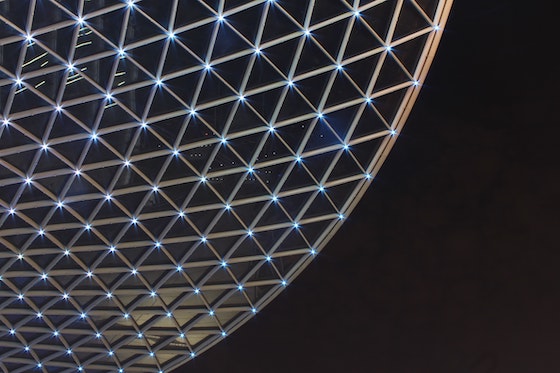 One thing you can count on when it comes to the cryptocurrency space is news, near-constant updates, and innovations.

This week, in response to the industry’s growth and still relative lack of broad understanding, the current US administration announced that they were investigating potential new regulations for cryptocurrencies, reportedly to crack down on illicit financial actions.

It is still unclear how exactly these regulations would come together, who would be directly involved in researching and implementing regulations, and what the ultimate goals would be for regulators. The administrative role responsible for this kind of project remains unfilled (the White House recently withdrew their nominee for undersecretary for terrorism and financial crimes).

What does this mean for those working and investing in local bitcoin? Well, not much yet. The regulations that have been floated thus far are focused on massive organizations and massive movement of bitcoin, specifically intending to prevent money transfer with organizations or countries that are embargoed or sanctioned. For those interested in using Bitcoin ATMs and managing their cryptocurrencies at the local level, life will likely progress as usual for now.

Eventually, as these regulations firm up and the US government shifts its focus to local manifestations of the technology such as Bitcoin ATMs and consumer-level cryptocurrency exchanges, adaptations may be required in the industry. This is normal. For the time being, this news simply indicates interest in the field of cryptocurrency is still growing.

When industries are new, they are often relatively unregulated. Consider the local-level struggle around ride-sharing and tourism tech like AirBnB. Once these technologies grew to a level of critical mass, governments began to regulate. While these weren’t entirely painless processes for those companies administering the technology, they managed and consumers have not lost access to the services they came to rely upon.

One can expect to see a similar pattern as bitcoin and other cryptocurrencies move beyond the circle of those “in the know” to include more and more laypeople using ATMs, exchanging crypto, and generally participating in the market.

While it’s still too early to really know what these regulations will look like, there have been a few other recent nuggets of news related to governmental interest in cryptocurrency.

President Trump recently suggested that Facebook’s new currency, Libra, needed to be heavily monitored and threatened that the organization might need to submit for a bank charter. The Federal Reserve is investigating creating and backing their own cryptocurrency, and while they’re not expecting a quick turnaround, they are exploring their options. And, as previously mentioned, the Department of the Treasury is exploring possible regulations.

What’s clear from this buzz of interest by regulating bodies is that cryptocurrency is gaining ground. It’s not just for techies anymore. What has been built in the tech space over the past decade is moving mainstream - it’s possible that we are in the calm before the storm. Expect to see more and more local activity related to bitcoin and other cryptocurrencies.