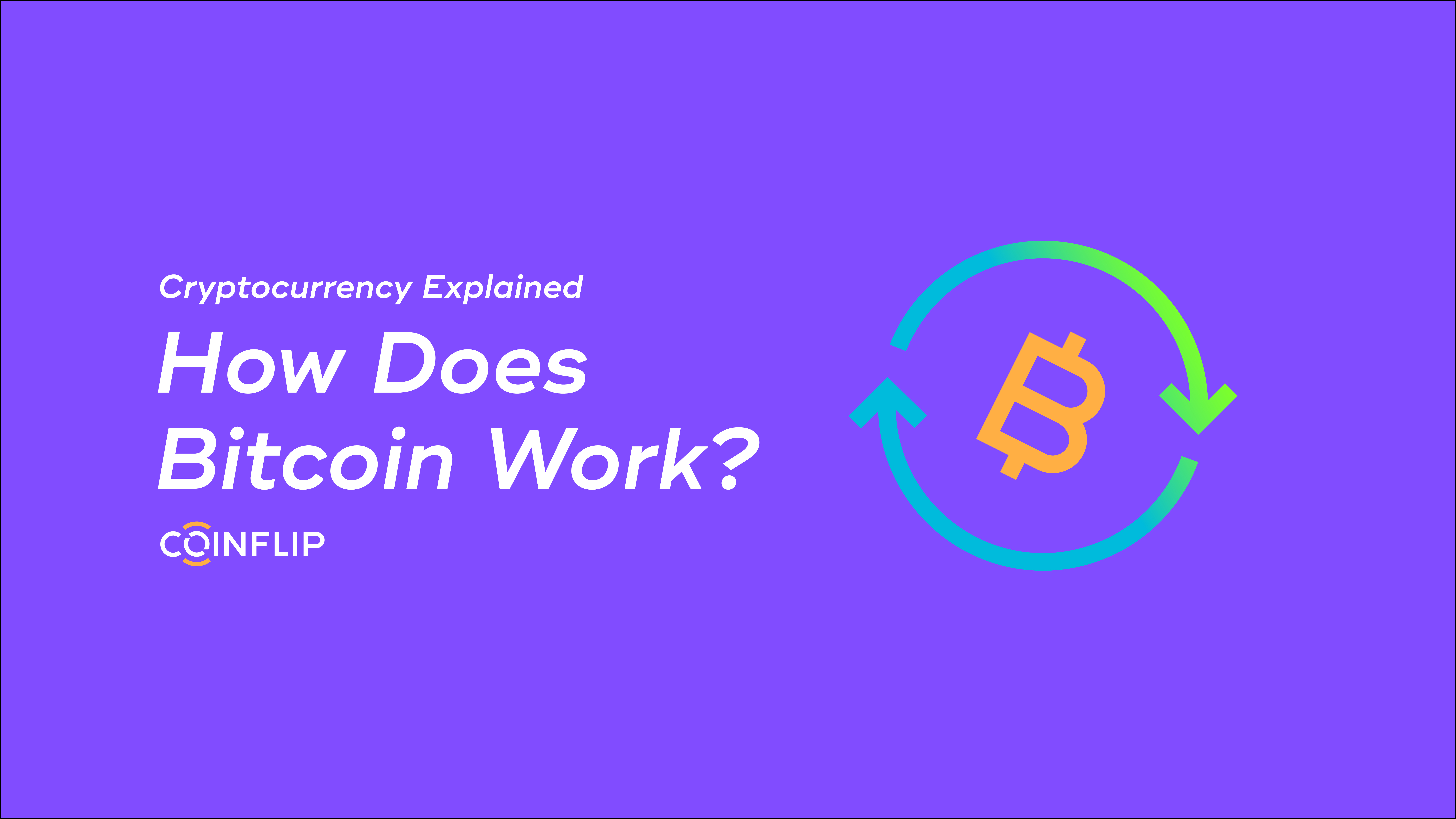 Anyone looking to buy bitcoin should have a good understanding of what it is. As a relatively new concept, Bitcoin can be tough to wrap your head around. In the simplest terms, it is a currency or asset that is completely digital. Unlike the paper dollars you have in your wallet with George Washington, Lincoln and maybe a Ben Franklin, all of which are backed by the US government, Bitcoin has no central government supporting it. Instead, it is based on a decentralized system that uses complex mathematics to verify transactions. Let’s break it down further.

All major currencies around the world are managed and controlled by that country's central bank. In the USA that’s the Federal Reserve. But Bitcoin? There is no central bank. Instead, it starts as a public journal or ledger that tracks and records all of the payments. This ledger is distributed, meaning a copy of it exists on thousands and thousands of computers around the world. Anyone can access this ledger anywhere in the world as long as they have internet access. So, instead of having one central ledger in one location (Federal Reserve), the ledger is decentralized with no central authority governing it. This distributed, decentralized ledger contains a record of all bitcoin transactions arranged in sequential “blocks”.

As with any payment ledger, there needs to be a level of trust where everyone can agree that all the information is fair and accurate. But, how can everyone be sure that the ledger is correct? This is where complex mathematics, known as “cryptography”, comes into play.

Why use “cryptographic”? This mathematical process allows a one-way calculation using two different keys. You have 2 keys, one called Public, and the other Private. Remember being a kid and using milk to write secret messages and then you could only see or read them if you had an iron handy to make the ink turn brown. This is similar. You take what you want to be secret and combine it with the Public key. This creates a completely unintelligible message. Now here is where the magic happens. The ONLY way to turn it back into something you can read is to combine it with your Private key, a key only you have, and that you keep safe and secure.

So how does this help us with a Bitcoin transaction? Let’s say you have 5 Bitcoins (Lucky you!) OK, so on the Bitcoin ledger is a record with a unique address (think of it as your personal wallet) that states you have the 5 Bitcoins. Let’s say you want to send 1 Bitcoin to that wallet. All you need is the Public key - this allows anyone to Deposit Bitcoins to that Wallet.  But spending? Only the person with the Private key can withdraw or spend Bitcoins. All transactions are recorded in the ledger, who deposits and where, and who withdraws and from which account.

Each transaction recorded in Bitcoin’s blockchain must be cryptographically verified to ensure that people trying to send payments actually own the bitcoin they are trying to send. This method of verification is called a “hash function”. Bitcoin uses a specific hash function called SHA-256. It allows the computers to record transactions as a chain of blocks, each block being a transaction. So Bitcoin’s blockchain creates an automated system of trust based on mathematics.

Bitcoins ledger is built so that once a transaction has occurred, it can never be changed or updated. Instead, a new block/transaction must be added to the chain of transactions. The ledger is what is called an “immutable” or unchangeable file of records or a database. This means that new blocks of information can only be added to the chain over time and cannot be deleted. Once the information has been confirmed in the blockchain it is permanent and cannot be erased.

The Proof-of-Work (PoW) process is how computers agree on which group of transactions will be added to the blockchain next. The guiding principle behind Satoshi Nakamoto’s vision for Bitcoin is that everyone trusts the ledger that has the most work put into it. This works by combining the blockchain’s distributed, cryptographic, and immutable features by organizing the ledger into blocks where each block is a list of transactions paired with the PoW.

Computers adding new blocks to Bitcoin’s blockchain are called miners. Miners listen for transactions being broadcast, collect them into a block, and then have to solve the cryptographic puzzle based on the transaction data in the block, the PoW, and the hash to add the new block to the chain. Once they solve that puzzle, they broadcast that they have added the block. The miners are rewarded every time they solve the puzzle with what is called a “Gas” payment each time they add a new block to the chain. This Gas reward is how the miners are compensated for their work in processing Bitcoin transactions.

From the miner’s perspective, each block is like a mini lottery where everyone is guessing numbers as fast as they can until one lucky individual finds the special number that works with the block.

The Bitcoin protocol works in a way that it should take ten minutes to find a new block. Every 210,000 blocks, or about 4 years, the reward for mining gets cut in half. Currently, the reward for adding blocks to the chain is 6.25 bitcoin. Because this reward decreases geometrically over time, it means there will never be more than 21 million bitcoin in existence.

Are you looking to buy bitcoin? Find the closest CoinFlip ATM to you!