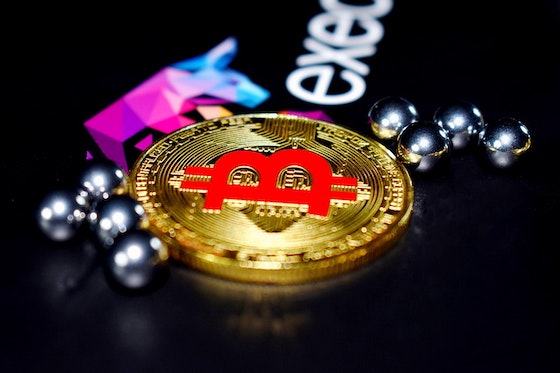 The way cryptocurrency has dominated the headlines intermittently over the past couple of years might distract you from the fact that the story of cryptocurrency is far from being completely told. Bitcoin, the first truly decentralized cryptocurrency was created just 10 years ago.

All this is important to keep in mind as we evaluate the obstacles to cryptocurrency’s disruption of traditional currencies because it helps provide perspective on just how new cryptocurrency is.

The first message ever sent on the Internet (which was called the Arpanet at the time) was sent in 1969. Twenty-four years later, the first usable web browser was made available to the public. If Bitcoin’s release was cryptocurrency’s equivalent of that first message, we’re still fourteen years away (on the Internet evolution timescale) from widespread adoption. Arguably, though, cryptocurrencies' obstacles to adoption are even greater than those faced by the Internet in its early days.

First, cryptocurrency exists in the financial world which has historically been a very tough regulatory environment. Moreover, given the fractured nature of regulations throughout the world, the rules of this legal environment change constantly. For companies like CoinFlip and individual investors, this makes investing in cryptocurrency difficult even though there is a considerable opportunity. As a result of this difficult environment, cryptocurrency adoption is suppressed.

Adoption itself is another serious obstacle because for a cryptocurrency to be useful, it has to be widely adopted and accepted. After all, no currency is worth anything if there isn't a critical mass of people, companies, and countries that accept that currency as a legitimate method to pay for goods and services.

There’s no doubt that cryptocurrency is more complicated than using traditional currency, though companies like CoinFlip are doing their best to change that. Still, the fact remains that many people are simply too intimidated by the technology of cryptocurrency itself to give it a chance. And to be fair, the technology and concepts underlying cryptocurrency aren’t easy to understand unless you’re willing to spend some time learning about blockchain technology.

Finally, cryptocurrency, whether it’s Bitcoin, Ethereum, or any other coin you might find at a CoinFlip ATM, has a bad reputation. In the past, it’s been associated—fairly or not—with criminal activity. The reason for this is because cryptocurrencies can help bad actors hide their identity when they’re committing crimes.

However, it’s a gross oversimplification to say that just because Bitcoin and other cryptos have been used in crime must mean that they are inherently bad. To be sure, cryptocurrencies have bugs that need to be worked out. But a clear, well-thought-out regulatory framework to govern the use and development of cryptocurrency will help curtail much of the crime that happens with cryptocurrency. And considering the far-reaching, positive potential impact of a well-functioning cryptocurrency market, the onus is as much on the regulators as it is on cryptocurrency companies themselves to get it right.