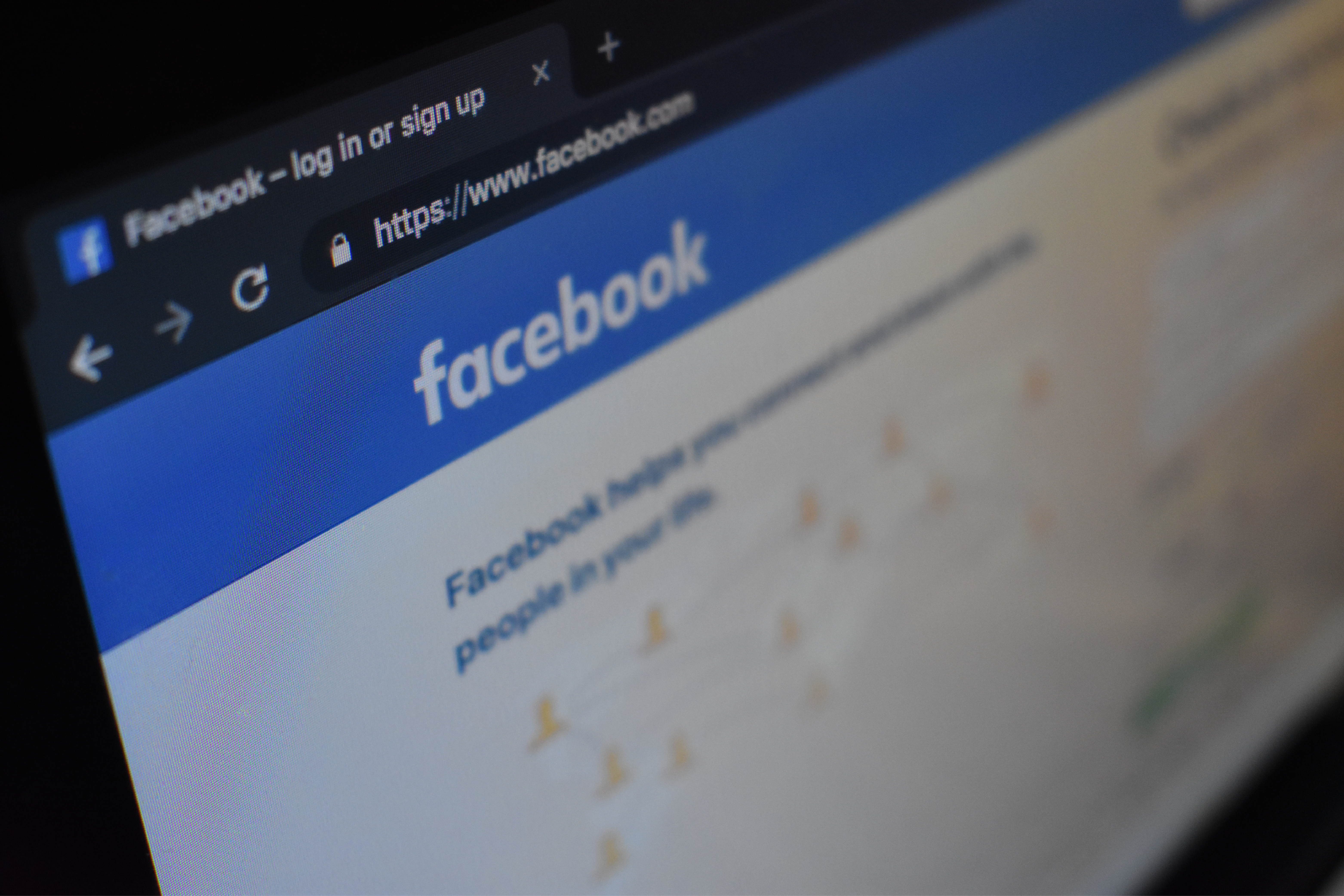 Cryptocurrency is a relatively new development so it’s no surprise that new market entrants are popping up fairly frequently. But when a company as large and influential as Facebook, with the backing of payment processors like PayPal, enters the world of cryptocurrency, it’s worth taking note, even if you’re not necessarily interested in purchasing any of Facebook’s new cryptocurrency called Libra.

To be sure, you won’t find Libra available for withdrawal or deposit with a Bitcoin ATM like those provided by CoinFlip, but understanding the broader cryptocurrency market can help guide your thinking. So let’s dive and find out what Facebook’s new currency is all about.

Libra is Facebook’s new cryptocurrency and it is expected to launch in early 2020. Like the cryptocurrencies you can withdraw and deposit at a CoinFlip, or other Bitcoin ATMs, Libra relies on blockchain technology. However, unlike Bitcoin, the blockchain Libra will use is what’s known as a permissioned blockchain. This means that the network will not be open to any server like it is in a traditional, Bitcoin-like blockchain.

In addition to helping to manage the currency, each member of the Libra Association will contribute a minimum of $10 million to what’s called the “Libra Reserve.” Libra’s value, then, will be tied to the Libra Reserve which is expected to prevent the price of Libra from fluctuating significantly.

This is important to note because, as has been well-publicized, coins like Bitcoin and Ethereum, which you can withdraw at a CoinFlip ATM across the country, tend to fluctuate in price quite significantly. For practical reasons, this makes it difficult for Bitcoin and other types of volatile cryptocurrencies to fulfill their promise as decentralized currencies that can replace the banking system.

It’s impossible to say exactly how Facebook’s venture into the world of cryptocurrency will shake out. There’s no doubt that Facebook faces plenty of obstacles from wary consumers, lawmakers, regulatory bodies, and market forces. Facebook’s greatest advantage is the fact that they have a huge user base to draw from. Not only do they own Instagram but also WhatsApp. This provides Facebook with a major advantage because part of what makes a cryptocurrency valuable is that people are using it and trust in its value. Like withdrawing Bitcoin from a CoinFlip ATM, users of Libra will want to know that Facebook is protecting their data and respecting their privacy.

In recent years, Facebook has shown a fairly consistent disregard for consumers’ data privacy concerns in their actions though they pay lip service to it quite often. Libra will be a true test for Facebook to put its money where its mouth is.