How is Bitcoin Regulated? 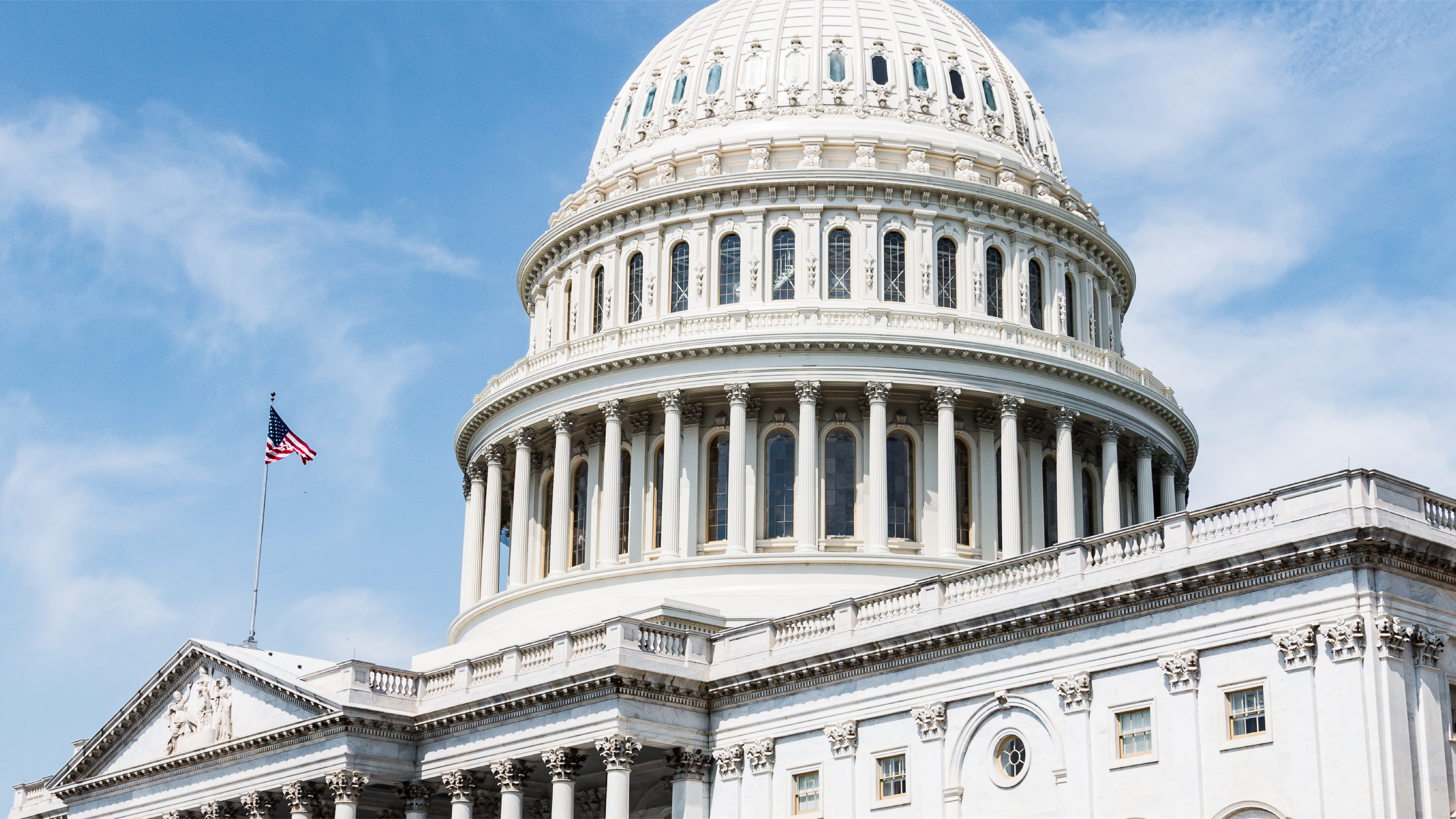 Regulation has been a hot topic around the cryptocurrency space this week after Coinbase CEO Brian Armstrong tweeted rumors of potential new rules to self-hosted crypto wallets. In his tweets, Armstrong expressed concern that Treasury Secretary Steve Mnuchin may rush out new rules to track owners of self-hosted cryptocurrency wallets with new data-collection requirements.

While these rumors have yet to be confirmed, it seems as though new regulations surrounding cryptocurrency may be inevitable, whether it be a last-ditch effort from the Trump Administration - or at the hands of the incoming Biden administration.

Before I dive into what is to come for Bitcoin regulations, let's take a look at where things stand at the moment.

How Bitcoin is Currently Regulated

Bitcoin has been around for more than ten years and has millions of users, but its regulatory landscape remains unclear. While there is yet to be a concise regulatory umbrella for Bitcoin to fall under, various federal agencies have attempted to adapt to the evolving cryptocurrency sector by adjusting their existing guidelines.

The Securities and Exchange Commission (SEC) Chairman Jay Claton has stated that Bitcoin is not considered a security by the SEC, meaning that the SEC does not currently regulate it. However, the SEC does regulate when cryptocurrencies are used to raise capital for a venture in Initial Coin Offerings (ICOs). This means that before using an ICO, it must be registered with the SEC.

According to the Commodity Exchange Act, virtual currencies such as Bitcoin are considered a commodity and therefore is regulated by the Commodity Futures Trading Commission (CFTC), the agency that regulates the commodity futures and options markets. The CFTC has jurisdiction over Bitcoin when used in a derivatives contract or fraud or manipulation involving cryptocurrency traded in international commerce.

As a commodity, companies that deal with Bitcoin like exchanges must register with the Financial Crimes Enforcement Network (FinCEN). FinCEN is a bureau of the US Department of the Treasury and exercises regulatory functions under the Bank Secrecy Act. They analyze Bitcoin transactions to prevent financial crimes like money laundering and terrorist financing.

The Office of the Comptroller of the Currency (OCC), another bureau of the US Treasury Department, supervises national banks that provide Bitcoin custody services to customers.

The Internal Revenue Service (IRS) is responsible for collecting taxes based on the income generated by Bitcoin investments and transactions. The IRS views Bitcoin and other cryptocurrencies as property. Any person or company in the United States that produces income from Bitcoin, including miners, traders, and merchants, must report that income to the IRS and pay the required tax.

The United States Immigration and Customs Enforcement (ICE) is the primary criminal investigative agency for the US Department of Homeland Security. ICE is currently working on a Cryptocurrency Intelligence Program according to its 2021 budget proposal. This program will aim to identify, investigate, and disrupt cryptocurrency smuggling activities around the world.

For the most part, these federal agencies have been applying existing regulations to cryptocurrency. However, Bitcoin, cryptocurrency, and blockchain are revolutionary technologies with unique regulatory needs that cannot be placed into the same category as other financial services. As Bitcoin becomes more widely accepted as a legitimate form of investment and payment, a new set of regulations is necessary to ensure that crypto users and providers are protected.

In my opinion, a great example of how not to approach the regulatory wild west that is Bitcoin is the rumored regulation to be implemented by the Trump Administration. According to Coinbase's Brian Armstrong, this proposed regulation would require self-hosted cryptocurrency wallet users to provide identifying information before receiving payments. Self-hosted wallets allow crypto users to forgo a third-party to safely and securely store their cryptocurrency.

This proposed regulation presents quite a few problems as Armstrong explained in his tweets. Namely, it violates Bitcoin's fundamental principle - the ability to hold your cryptocurrency securely and safely without interference from corporations or the government. Additionally, not all cryptocurrency transactions are sent to individuals - many are sending to smart contracts to use Decentralized Finance (DeFi) applications.

If these proposed regulations are valid, they could drastically change the way the crypto-economy works. But, there is still hope. As the Trump Administration wanes and the Biden Administration assumes office, I am optimistic that regulatory news surrounding Bitcoin will be less ominous.

Forecasting for the Future Biden Administration

It remains unclear how Biden feels about BTC, but he did confirm former Federal Reserve Chair Janet Yellen as his pick for Treasury Secretary nominee. Yellen has been quite vocal about Bitcoin in the past, even acknowledging that she was not a fan in 2018. However, Yellen has stated she approves of blockchain technology, and now that Bitcoin markets have changed dramatically, her viewpoint on crypto may have changed.

Ideally, as someone familiar with Bitcoin and how blockchain technology can radically change the financial sector for the better, I am hopeful that Yellen will approach the regulatory task at hand with grace and understanding.

Bitcoin has given millions of people access to essential financial services that they do not have under traditional banking systems (see our article on financial inclusion). It has created thousands of jobs, provided a safe-store of value during the COVID-19 crisis, and has generated billions of dollars.

A clear and concise regulatory framework is something that the cryptocurrency space needs to protect consumers, stimulate innovation, and continue on the path of widespread adoption. To create this framework, the US government must collaborate with industry professionals and crypto scholars. By placing abrasive regulations that distinctly violate Bitcoin's principles, the United States is setting itself up to exist on the fringes of this monetary revolution.