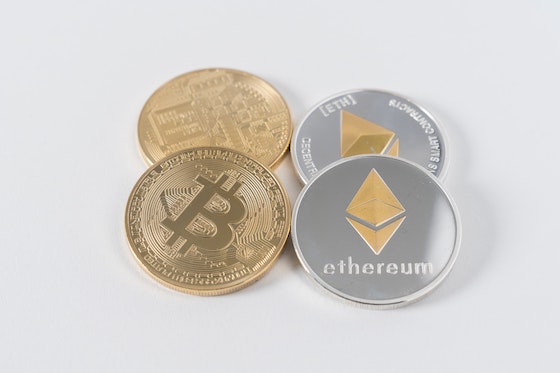 To help you get your bearings in this new (and often confusing) world of digital currency, we’ll review the pertinent details of Bitcoin, Litecoin, and Ethereum. That way, you’ll have a solid (but basic) overview of each of these types of cryptocurrencies when you come to a CoinFlip ATM.

Bitcoin is the cryptocurrency that started it all, and it’s supported by all CoinFlip ATMs. Bitcoin’s creation was mysterious—an unknown person or possibly a group of people going by the name Satoshi Nakamoto released Bitcoin as open-source software. Nakamoto mined the inaugural block on Bitcoin’s blockchain in January of 2009. After the concept was proven to work, the use of Bitcoin started to become more and more widespread. In December 2017, Bitcoin reached an all-time high price of $19,666. As of this writing, one Bitcoin is now worth $3791.

Though today there are many spin-offs, also known as altcoins, of Bitcoin, Litecoin was one of the first. It was created by a former Google employee named Charlie Lee and went live in October 2011. For the most part, Litecoin was close to being identical from a technical perspective to Bitcoin. A few key differences are that Litecoin has a larger number of possible coins, reduced block processing time, and a different algorithm for proof-of-work. Litecoin reached an all-time high of $375 around the same time that Bitcoin achieved its all-time high. Also like Bitcoin, Litecoin has come down significantly in value since then to $44.16 as of this writing, and you can buy or sell Litecoin at CoinFlip ATMs.

A New Take on Bitcoin: Ethereum

Vitalik Buterin announced the development of Ethereum during the North American Bitcoin Conference in 2014. And though it has similarities to Bitcoin and Litecoin, the system is a pretty big departure from other cryptocurrencies. For example, as this article from Investopedia explains, Ethereum’s purpose is less about serving as an alternative to traditional currency (like Bitcoin and Litecoin) and more about servicing as a platform on which applications and contracts can be facilitated using Ether as the currency. In addition, unlike Litecoin and Bitcoin, Ethereum cannot be sold at CoinFlip (or many other cryptocurrency) ATMs.

As you dive further into the digital currency world, you’ll find that there are many other cryptocurrencies that are fairly popular. But when you’re just getting started, it may be best to stick with the more well-known currencies. It’ll be easier to find cryptocurrency ATMs that support these currencies. Plus, you’ll have more educational resources on the internet and elsewhere that you can use to learn about the cryptocurrency before you use it.